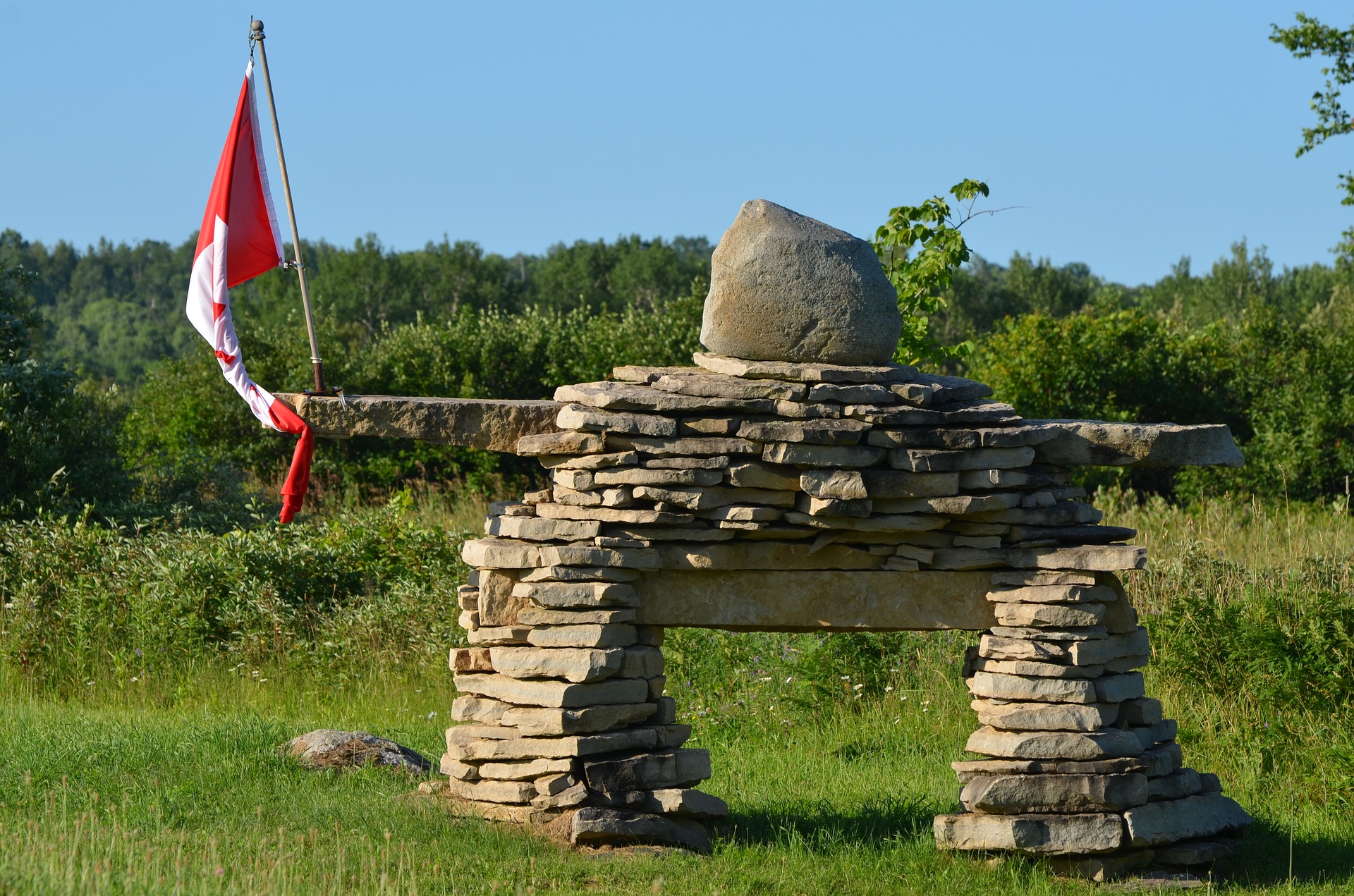 Canada is the second largest country in the world and for thousands of years was only inhabited by different tribes of indigenous people. With the arrival of European settlers, the societies collided and by the time it became a country it was already diverse in terms of cultural values. Over the centuries, Canada continued to be shaped and moulded by incoming waves of immigrants from different ethnic and cultural groups. As a product of geography, history, and political system, Canada became one of the most diverse countries in the world. Here we will go over the cultures and characteristics of Canadian society.

Canada is a bilingual country as both English and French are listed as the official spoken languages. However, the majority of citizens reports English as their native tongue, and the number is still growing. This is mostly due to the influx of American who are taking up residence here. Approximately between 15-17% is bilingual, speaking both English and French, and there are also minority languages. These minority languages consist of Spanish, German, Chinese, Arabic, Hindi, Dutch, etc.

Artists in Canada are mainly self-supported, and only a small percent of artists earns for living through their art or artistic efforts. There are a lot of writers here as the Canadian people love to read and frequently buy books, but there is no single canon that can be isolated when it comes to preference. There are several Canadian authors that are globally renowned, like Margaret Atwood. Graphic arts and performance arts are most prevalent after writing.

Canadians are famous as both spectators and participants when it comes to sports. Surely, anyone can guess that the most treasured sport is hockey, and many boys and girls start practicing from a young age. National Hockey League (NHL) is one of the important spectacles in Canada and beckons the viewers from farthest corners of the country. A second most popular sport is Canadian football, which championship (CFL) rivals the hockey league in terms of spectacle. The other popular sports are swimming, basketball, golf, baseball, and volleyball.

Boxing Day (December 26) – Custom here is to give boxes or money to your loved ones, and it used to be called St. Stephen’s Day.

Icelandic Festival  A.K.A “Islendingadagurinn,” is a Viking-themed celebration that has been around since 1890. 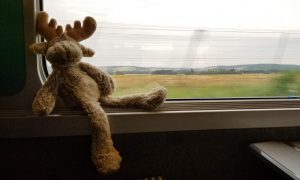 Top Souvenirs To Bring Back Home When Visiting Toronto 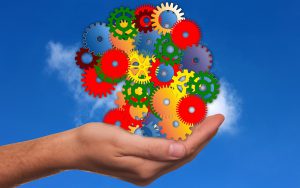 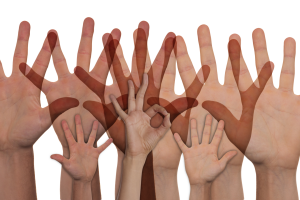 Volunteering And Mentoring As Integral Parts Of Canadian Culture 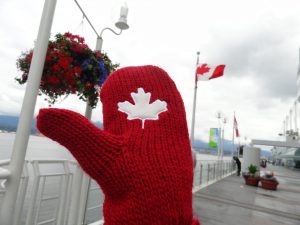 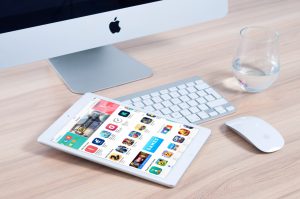 Internet Usage In Canada – Facts That Might Surprise You